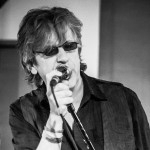 With 12 charted tracks within one year and a half in the Hit-Tracks Top 100 we can easily name Wily Bo Walker as one of the big surprises of 2014/2015.

“Moon Over Indigo”, his third album of 2015 is released on September 25.  Another cooperation with Grammy Award winning musician and arranger Danny Flam and a host of talented musicians. Another trilogy is announced for 2016. We can expect new albums with the Mescal Canyon Troubadours and Rattlin Bone.

Wily Bo Walker is besides his one-man show, live available as a duo and, of course, with his full blues/rock backing band featuring E D Brayshaw. 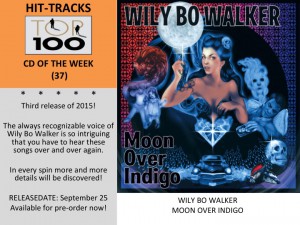 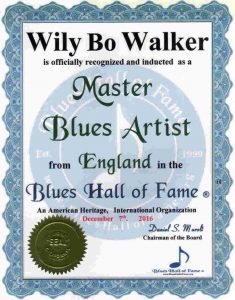 current hit > For The Children