LaBomba, the high energy American/Dutch roots/rock trio Besides Peter Nelissen on drums and vocals the power trio has guitar virtuoso Maroen Franse on guitar and vocals and American Dutchman Dave Bordeaux on bass and vocals … 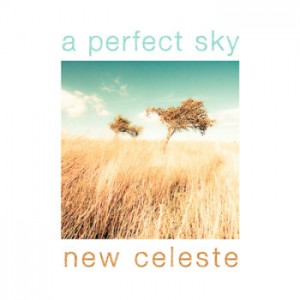 Tommy Z is a contemporary blues guitarist/singer/songwriter/producer from Buffalo, NY who has been described as a “blues treasure” by legendary 97 Rock/WBFO disc jockey Jim Santella, and “one of WNY’s best kept secrets” by Sarah French, Blues Matters Magazine. He is a guitar-driven electric blues-based stylist onstage, but in the studio Tommy composes a variety of music. So while well experienced and studied in traditional blues, jazz and rock styles, Tommy is an artist who puts that soulful blues feeling into all the different styles he plays. He’s been been recognized with numerous awards over the years, including being voted Top Blues Vocalist in Western New York 2003/2004/2006, Top Blues Guitarist 1993, 1994, 1995, 1997, 2004, 2005, 2006 and his band has won the Top Blues/Crossover Blues Band categories 1994, 2005, 2006, and was honored with the Muddy Waters Award for “Artist of the Year” by the Blues Society of WNY in 2004. In 2007 Tommy was inducted into the Buffalo Music Hall of Fame, recognizing him alongside some of the best talent to ever come out of WNY (and also making him ineligible for any more music awards!). He has had the opportunity to perform with/or co-bill with some of the worlds’ top artists in the blues/rock genre including: B.B. King, Buddy Guy, Johnny Winter, The Fabulous Thunderbirds, Jeff Healey, Colin James, Roomful of Blues, Blues Traveler, Derek Trucks, Joe Bonamassa, Robert Randolph, Peter Frampton, Carey Bell and many more including a tour backing up Grammy-winning blues legend Pinetop Perkins (Muddy Waters Band). Check for more info and audio his band-page 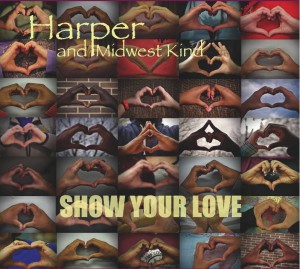 We are very proud to announce that Blues Dog. & Friends is qualified for final DUTCH BLUES CHALLENGE 2016. Well done guys!
‪#‎DBC2016‬. Our congratulations also to Ramblin’ Dog. It’s gonna be a lot of barking on the final in October. 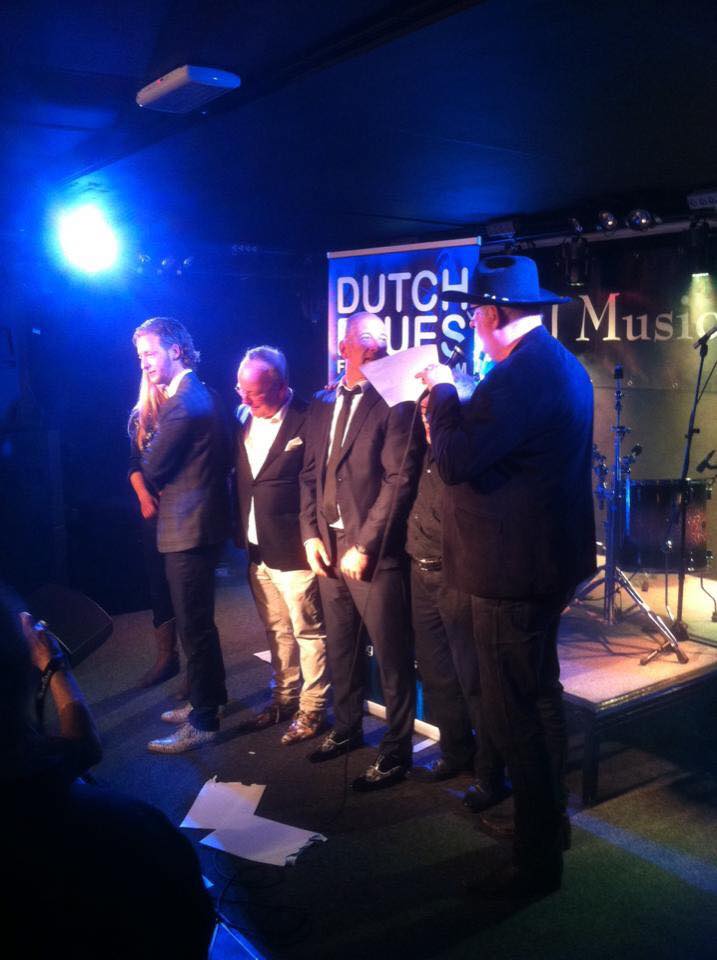 Finnish guitar wizard Jartse Tuominen is not only an exceptionally talented musician but also an ingenious composer and a devoted producer with style and sophistication. His band Jartse Tuominen Group, is formed of the best Finnish musicians. Jartse´s music is instrumental rock with a jazzy flavor.

“How to describe his music? Let´s assume that Billy Cobham, Steve Gadd, Al Di Meola, Steve Vai, Steve Morse, Billy Sheehan and Jaco Pastorius were in the audience at a Jartse Tuominen gig. They would certainly recognize aspects of their own music, but they would not be able to keep their butts on the bench.” (Guitar Nine News)

Jartse Tuominen released his fifth solo album “Untold Stories” in Finland on February 19th 2016 and in other European countries & Japan on March 18th 2016. The US & Canadian street date is April 8th. The tour starts from Finland in February and continues to Germany and USA in the spring. Music video “Time to Go” from Untold Stories was released in January 2016 and will be distributed worldwide.

More info on his Band-page!

With a voice and classic writing style reminiscent of torch singers past, Kareña can belt out those blues or sizzle with smoky jazz vocals. Hailing from the north of England originally, Kareña came up through the big band scene there before embarking on what became an international music career that has taken her far and wide. She is currently working on her solo album and warming up the new line up. Kareña is also involved in multiple recording projects with Wily Bo Walker, including ‘Moon Over Indigo’, WBW’s solo album, which involves some of the finest musicians from across the globe released September 2015. Track ‘Long Way To Heaven’ was runner up in the final nominations for the 2015 British Blues Awards for Best Blues Song.

Midnight Walk and Temptation Eyes, début tracks from her forthcoming solo album, produced by Wily Bo Walker, are currently on release. More to come in 2016 including live shows with her own band.

Egg Bites Chicken is a German based band but their members are born in Denmark, France, Spain and Switzerland.

Italian psychedelic rock band Clepsydra was formed in 2002 by two old friends, Fabio Di Gialluca and Danilo Ricci. They were making noise by hitting the local live scene performing hits from famous bands in the 60’s such as Jimi Hendrix Experience and Cream, and more and more original songs. Clepsydra released its fourth album “Tropicarium” in May 2015.

Seattle-based singer/songwriter Jonny Smokes is redefining the idea of what a one-man-band can really be. Masterfully using a loop sampler with a wide array of effects pedals and different instruments, he will quickly compose full songs right before the audience’s eyes and ears. From his proficiency at multiple instruments to his enthusiastic showmanship, he displays a tremendous talent that leaves crowds amazed, and has a warm and humorous stage personality that has earned him thousands of loyal fans and friends world wide. Performing a wide variety of music styles ranging from laid back folk ballads, upbeat party pop, alternative rock, hip hop and heavy metal, his sonic diversity aims at brings everyone in the room together as one big party that all can enjoy.

The 2013 release of “Embers & Ashes” was adored and praised by fans and critics. The positive messages of the upbeat hard rock “All Green Lights” inspired several radio interviews to turn into long talks about gratitude, while the heart breaking sorrow of the blues single “Gone Too Soon” has brought people to tears night after night, and has been shared at several funerals. After almost 3 years of constant touring, Jonny Smokes finally slowed down just long enough to record and release his latest album “Reflections” (2016) an acoustic styled collection of ballads and introspection. The first single “Dreamer” has live audiences cheering wildly as a nightly encore, and the heart aching new release “Over” is quickly shaping up to become another hit, being popularized by the Dutch television show Giels Talentenjacht and shared by fans across the globe. Check his band-page.

His latest album “Vita Libera” was released in 2014. On the album are many Italian and international collaborations (Iskra Menarini, Elisa Ridolfi, Tommy Graziani, Anna Hawkins, Valerie Visconti). A compilation album with 18 hits from the past ten years is scheduled for April. Lead single will be ‘Ti Sento’. This a track that recently is used in a tv commercial of Ti Sento Milano. Check his band-page.

Tiz McNamara is a singer/songwriter born in Cork – Ireland and living in Liverpool – England. His star is rapidly rising!

Tiz appeared on the 2012 Christmas UK NO.1 single with, Sir.Paul McCartney, Shane McGowan and Robbie Williams, as well as having also co-written an Irish Top 20 hit and reached No.2 on the iTunes Singer-Songwriter chart.

Tiz has also gigged throughout Ireland, UK, Europe and the US and supported the BRITS ‘Critics Choice Winner 2014’ James Bay for some of his UK shows

A new EP and European fall tour is scheduled for August/September. It will be an intimate acoustic duo set with Lisa Falsey. Just piano and vocals.