Tiz McNamara is a singer/songwriter born in Cork – Ireland and living in Liverpool – England. His star is rapidly rising! Tiz’ debut independent release ‘Steady As You Go’ has received unanimous praise from DJ’s in Ireland, the UK and the US. The track has received thousands of views on YouTube to date and was also featured in two seasons of the UK TV show ‘Hollyoaks’ as well as being played on National radio in Ireland and the UK including RTE Radio 1, BBC Radio2 and Amazing Radio.

Tiz also appeared on the 2012 Christmas UK NO.1 single with, Sir.Paul McCartney, Shane McGowan and Robbie Williams, as well as having also co-written an Irish Top 20 hit and reached No.2 on the iTunes Singer-Songwriter chart. 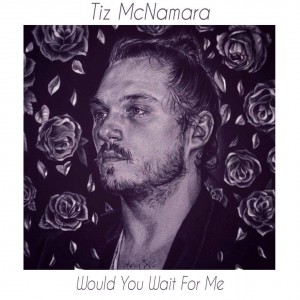 Tiz has also gigged throughout Ireland, UK, Europe and the US and supported the BRITS ‘Critics Choice Winner 2014’ James Bay for some of his UK shows.

On April 1st each year Tiz releases a new track in memory of his father and brother who passed away on the 1st of April when Tiz was only 11 months old. He aims to convert this tragic day into a more positive one through his music. This year’s offering comes in the shape of this single ‘I Hope You Know’ which has already been play listed by Hit-Tracks Top 100 and radiostations in the UK and US. 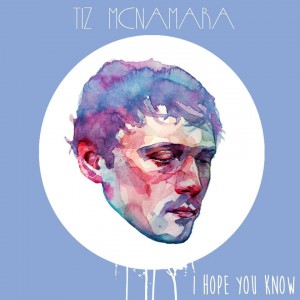 A new European fall tour is scheduled for August/September. It will be an intimate acoustic  set. Just piano and vocals.