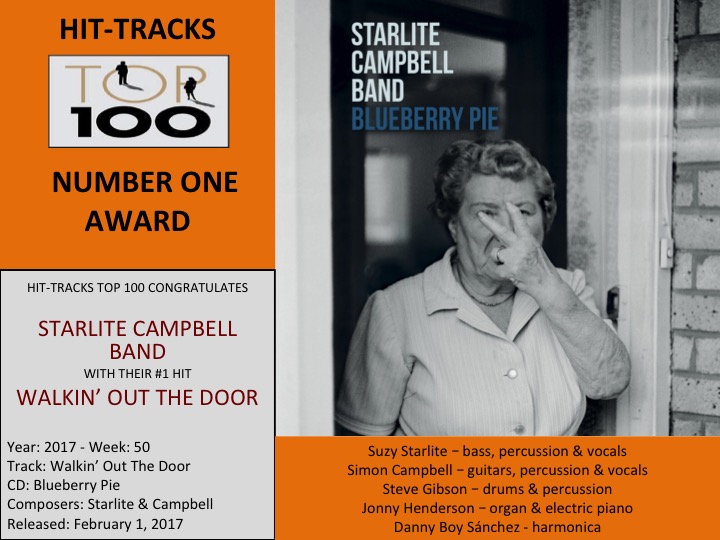 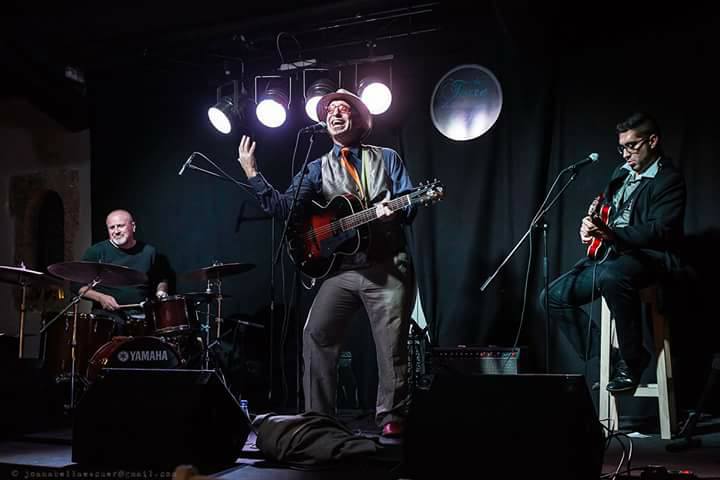 Till I find my dyin’ bed critique 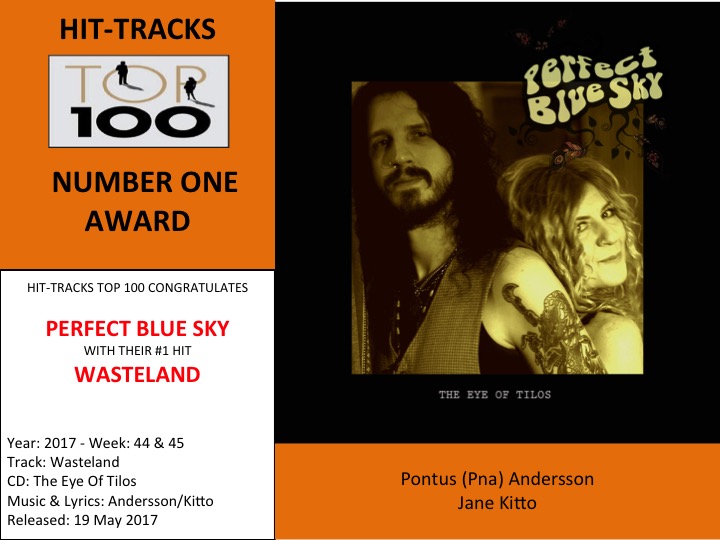 Ray Gibson is a British singer-songwriter who lived in Grimsby (UK), Praha (Czech Republic) and Berlin (Germany). He and is family is now based in Haarlem (The Netherlands). Ray Gibson’s music is a feast of sound; thumping British rock tunes with anthemic choruses sit beside heartfelt ballads. He performs alone or up to 7 people on stage – acoustic guitar, cello, keyboards, Moog synth, percussion, double and electric bass, drums and backing vocals. 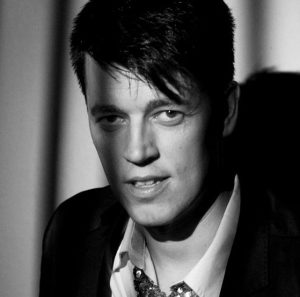 Ray’s first album “Fishing Muddy Puddles” (2012) was received very well and included the radio hits ‘Modern Earth’ , ‘Eirik The Red (The Spae Queen), ‘Wake The Others’, ‘Red Ribbon’ and ‘Supersonic Morning’. His second album “My Left Hand” is almost ready for release. Be ready for a fantastic album with ten beautiful new tracks. New performances are on its way as well!!  READ MORE 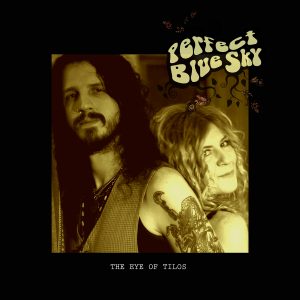 Mick Simpson CD of the WEEK 13 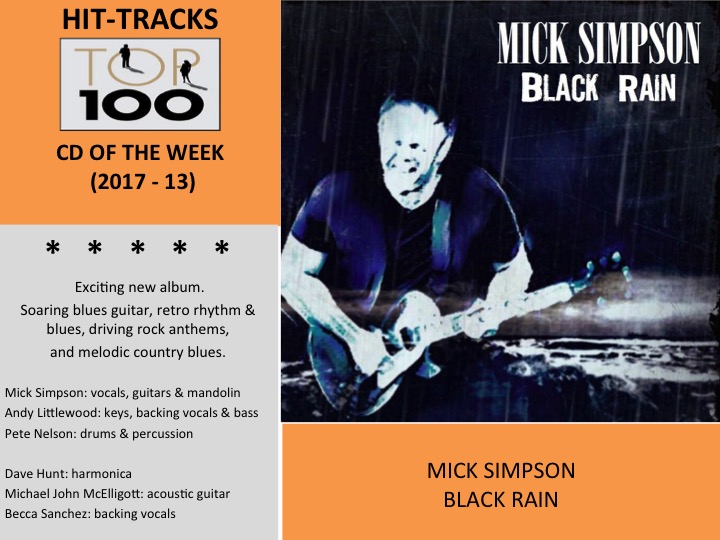 Dave Fields CD of the WEEK 12 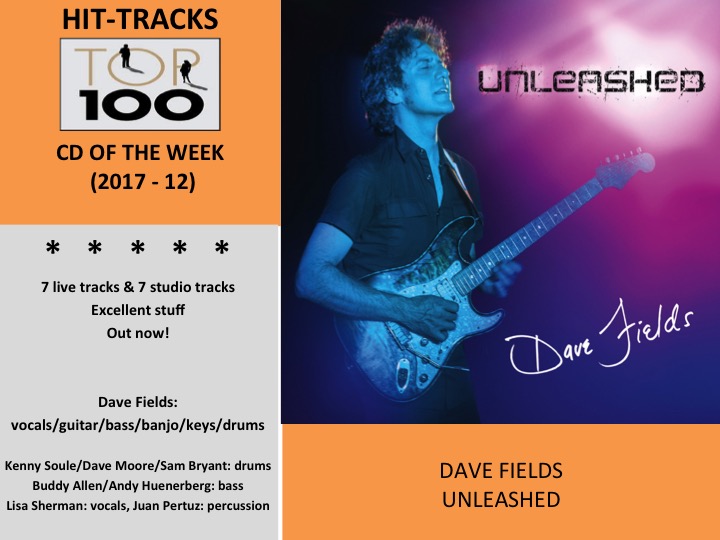 ELIZA NEALS CD OF THE WEEK 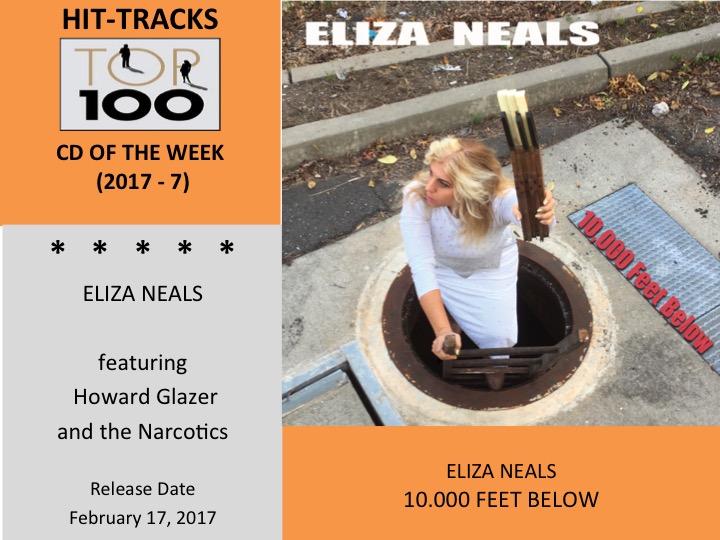 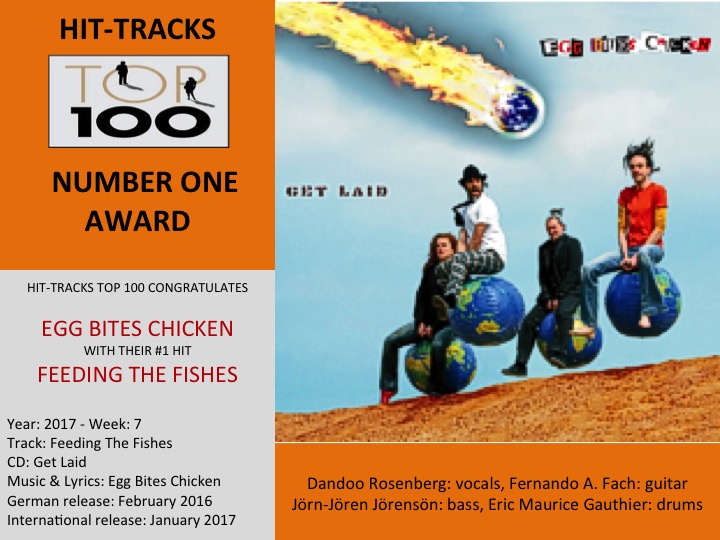 ELIZA NEALS is a dynamic front woman, multi-talented musician, confident producer and outstanding live performer plus the voice of the ‘new blues’ for this generation. “She sings with the power of Beth Hart, the emotion of Janis Joplin, yet the voice is still her own.

February 17 is the release day of Eliza’s outstanding brand new album “10.000 Feet Below”. 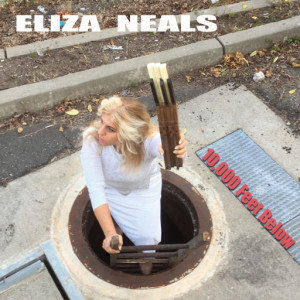 David MacGregor is a composer and guitarist of World Jazz. He was born in Dunfermline, Scotland, but nowadays the world is his new home and main source of inspiration. So far, he has performed solo concerts in Scotland, England, Northern Ireland, the Netherlands, France, Germany, the Czech Republic, the U.S.A and Mexico. 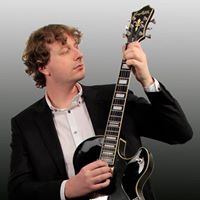 More info and his projects 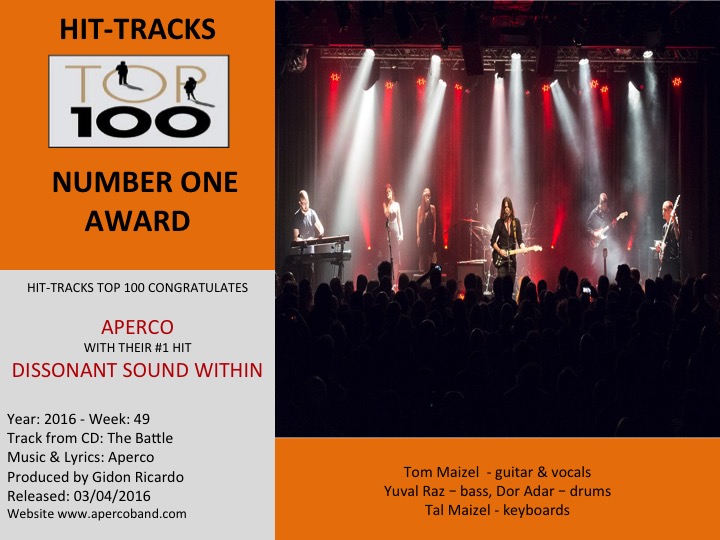