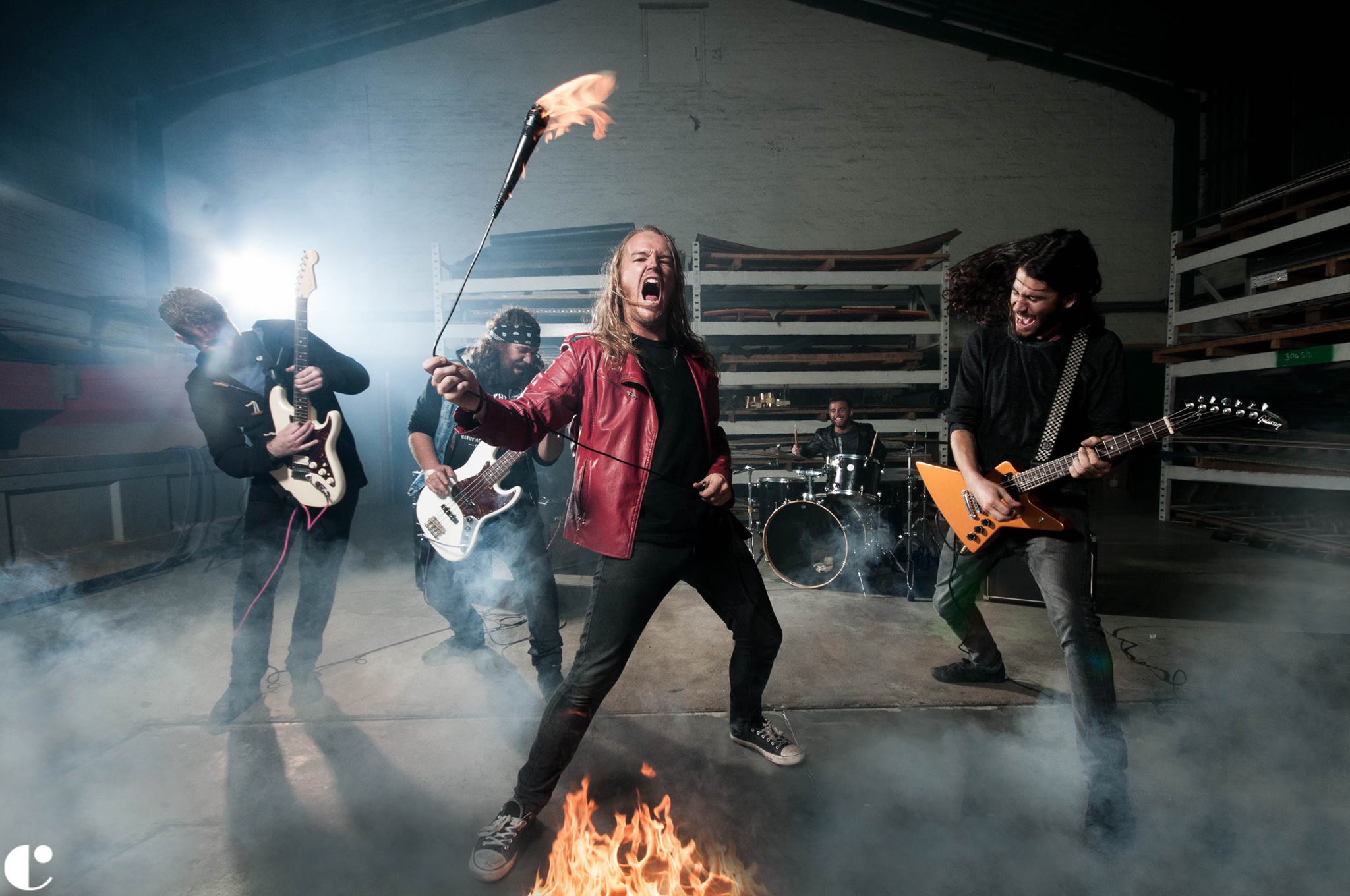 Dirty. Sexy. De Wallen. De Wallen is a five-piece old school Rock & Roll band from South Africa. Born in Northern suburbs of Cape Town and bred and now based in Stellenbosch. The band takes its name from the infamous red light district in Amsterdam. Sex, drugs and Rock & Roll. Their music is influenced by a huge variety of genres and they incorporate it all to form their signature sound. Fast paced, dirty and loud as hell! Those who have not yet seen these boys in action keep your eyes and ears open. They’re sure to be heading to a stage near you. Rock was meant to be played hard and loud. They intend to keep it that way… 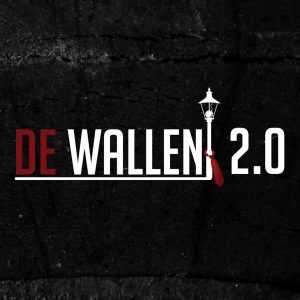 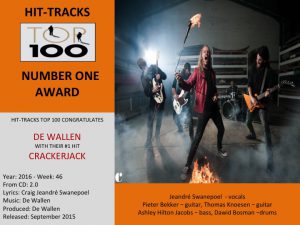