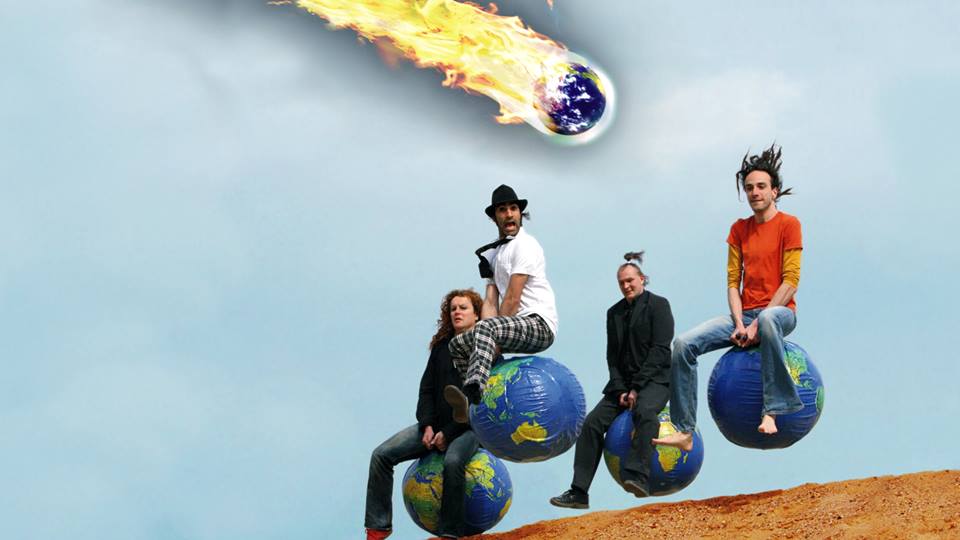 in the beginning of the year 2009, EGG BITES CHICKEN started to print their footsteps through the never-ending deathly and dried-out desert of making music for joe public.

EGG BITES CHICKEN decided to take the unusual road, knowingly it will be a scarped and difficult way to go, but it has always been worth the effort when you find a sequence of sound that may affect joe public and reward you with a short moment of composed luckiness and groove. it is the reason for EGG BITES CHICKEN to stay on the road.

EGG BITES CHICKEN is not just a project for the egoistic box of records, a pathetic undiscovered fellow would place on a decorated altar in his living room, hoping that everything will be fine one day and history will conserve his intellectual property.

EGG BITES CHICKEN will change the views of people who listen to their music. it will unify a generation of lost dreams who never saw rock and roll carried to its grave. the difference in age could even make the band look like a starting scene of a low budget splatter road-movie.
but off all this it will rock you back to the roots. and this is what it’s really all about.

stay in your shell or go to hell.
be an egg or bite a chicken.
pick a corn to bake a plan. 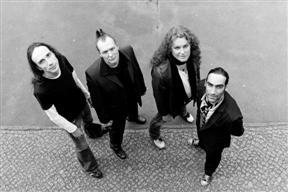 The band is German based but contains members from Denmark, France, Germany and Switzerland. 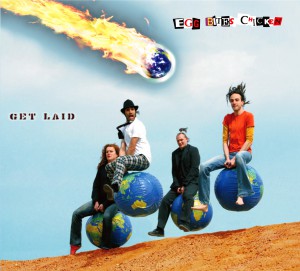